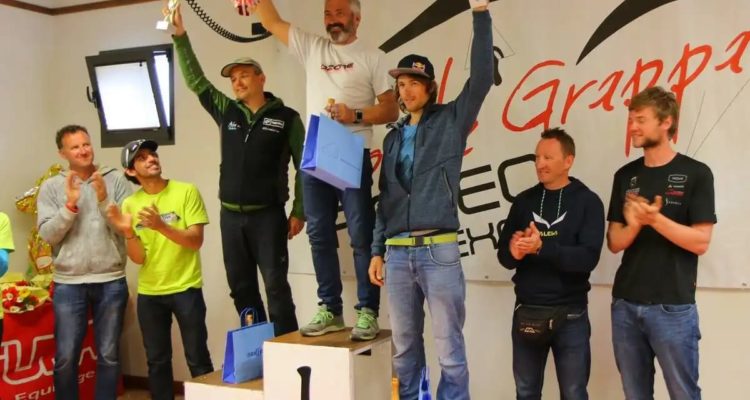 How did the previous edition of the Montegrappa Trophy go?

Two years ago, between April, 13th and April 17th 2017, Monte Grappa, the Mecca of free-flight, has been the stage where 150 paragliding pilots competed in a high-level championship. Between them, there were some of the best pilots in the world!

Three were the actual disputed tasks (the longest one of 72.4 km), that led to a fully-Italian podium: Luca Donini (Ozone Enzo 2) made the first place, followed by Christian Biasi (Ozone Enzo 2) and Aaron Durogati (Gin Boomerang 11).

The athletes on the women’s podium were international: Silvia Buzzi Ferraris (Ozone Enzo 2), from Italy, made the first place, while the French Laurie Genovese (Ozone Zeno) and Delferriere Méryl (Ozone Zeno) got the second and third place.